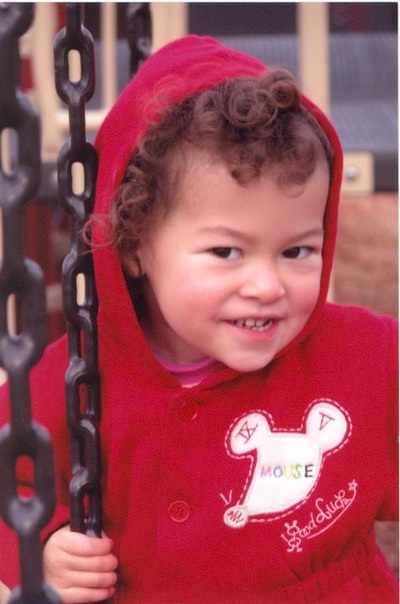 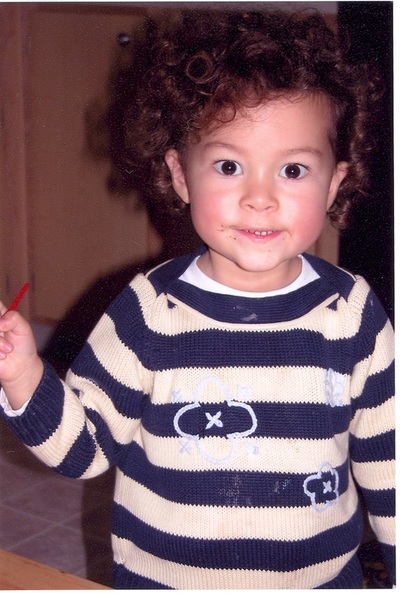 I am the father of Takoda Tei Weed (aka Tei Oda) and Tiana Kiku Weed, (aka Kiku Oda) both US citizens, abducted and held in Japan since January 2004.

​In December 2003 the Court allowed my former wife Kyoko Oda to relocate to Japan with my children.  As recommended by the custody evaluator, the Court ordered that I was to have unlimited contact by phone, mail, and webcam as well as three vacations each year in the United States and in Japan with my two children.  I never expected what was to come next.  Soon after leaving the U.S. on January 16, 2004, Kyoko severed all contact, communication, and court ordered visitation with me.  This was in clear violation of Court orders regarding custody and visitation that were part of our final divorce decree.  She also cut off all contact and communication with all of Takoda and Tiana’s extended family and friends in the US.

On July 21, 2005, the Court that handled our divorce granted me full legal and physical custody of my children, unfortunately Japan has never returned a single child.