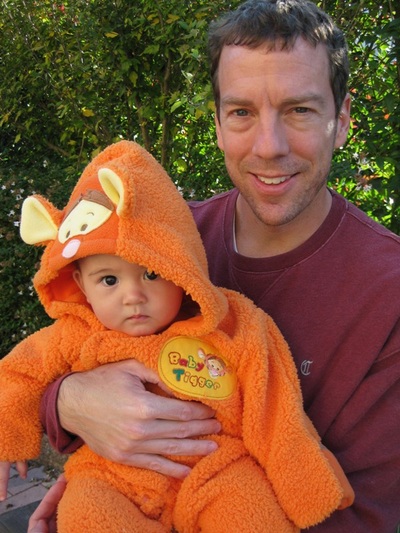 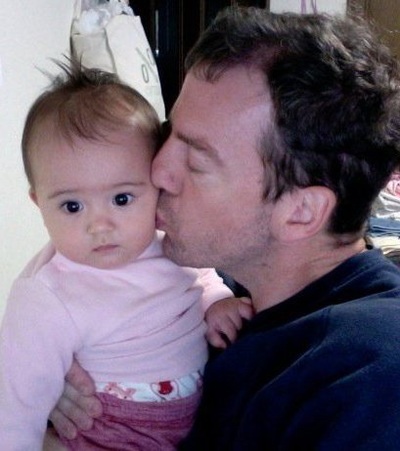 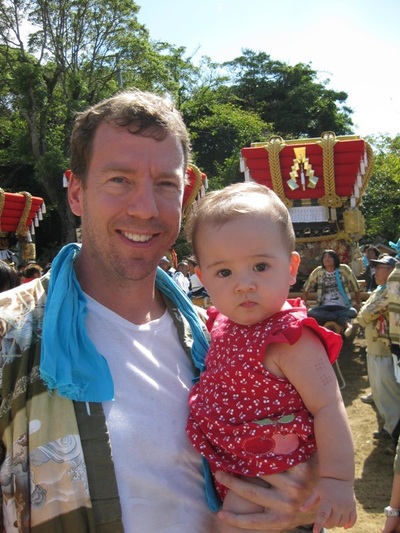 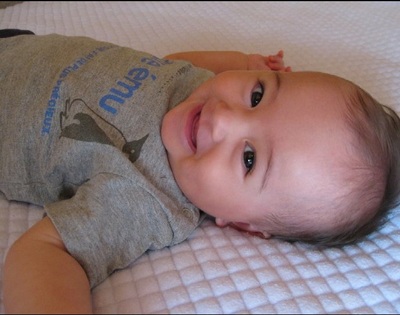 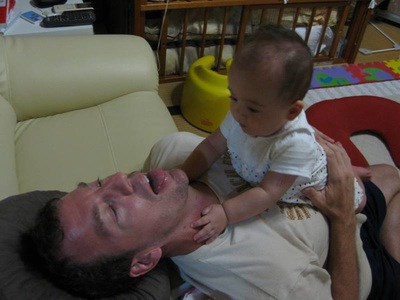 Kaia was born in Sumoto, Hyogo, Japan, on February 6, 2010. It was the happiest day of Ray’s life, and she was so beautiful that he felt like the luckiest father in the world. As he held her in his hands for the first time, he sensed a bond unlike any he had ever felt. He knew he and his little girl would be “best friends forever.”

But over the next several months Ray’s marriage to Kayo Okuno broke down, and in November 2010 she coerced him into a divorce. Ray conceded custody of Kaia to Kayo, but only on the condition that she allow him to maintain his relationship with his daughter via Skype and occasional visitation. Kayo agreed. However, she cut off all communication with Ray the day before Kaia’s first birthday in February 2011.

​In February 2012 Ray returned to Japan and, with the support of several Japanese LBPs, went to the Okuno family home in an attempt to reunite with Kaia on her birthday. Kayo let Ray briefly see Kaia in the doorway, but he was not allowed to hold her. Ray could not interact with Kaia long enough for her to understand that he was her father.
All Ray wants is for Kayo to allow him to resume his relationship with his beloved daughter, as she promised at the time of their divorce. Kaia deserves to know her daddy and feel the immeasurable love he has for her.